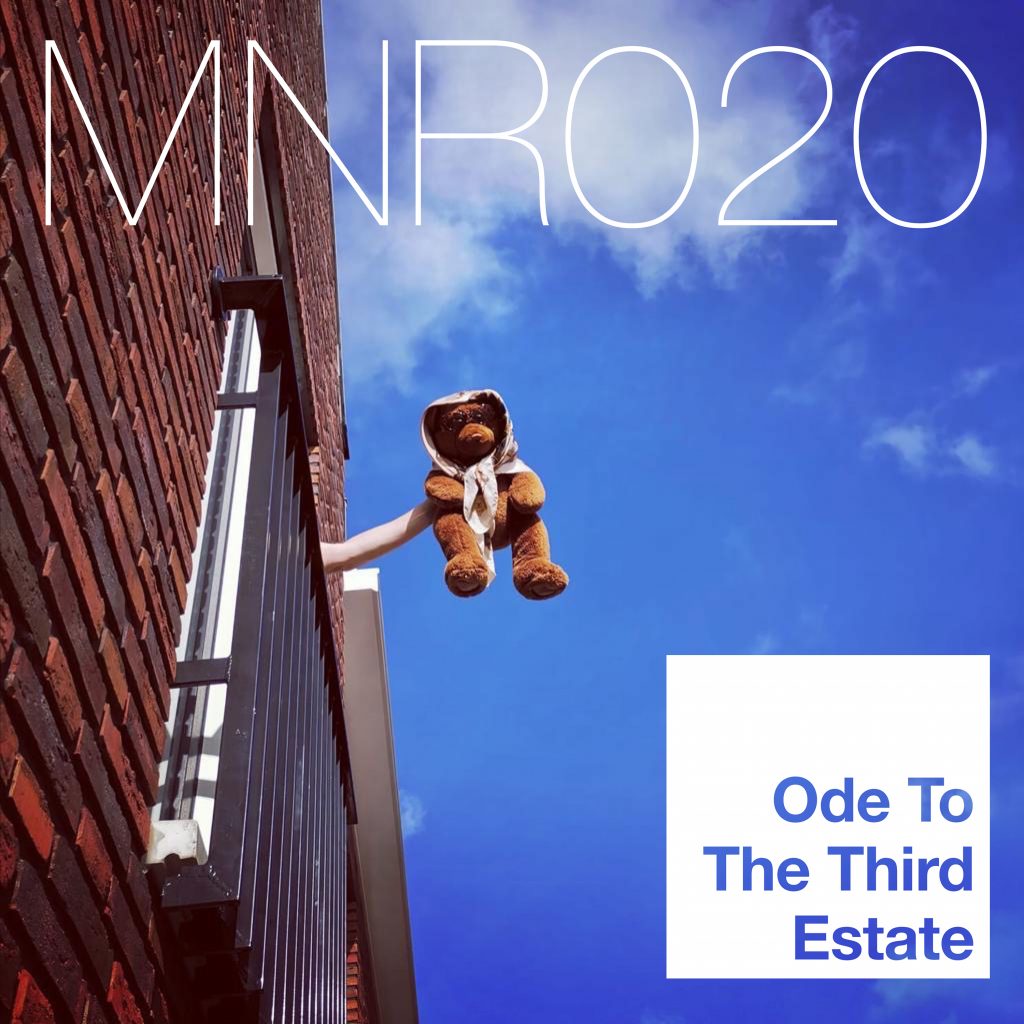 Ode to the Third Estate

OTTTE, an album formulated and created throughout the duration of lockdown during the COVID-19 pandemic, demonstrating a vast amount of genres and styles from the rap world.

MNR locked themselves inside their own home made studio for 2 weeks. Making track after track, bouncing off of each others energy and a healthy amount of whiskey, MNR’s debut album was formed.

But what do MNR’s fans think on the album?

“A greatly produced album, supplemented by flows and lyrics that brings the listener through different moods”

“An album varying with authenticity, and enlightening the possibility of mixtures between different genres and vibes”